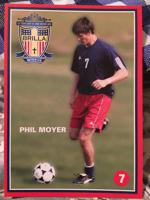 Phil played high school soccer at Grissom High School winning a State Championship in 1992 under the coaching of Mike Latty. He continued playing soccer in college at Belhaven College in Jackson, MS. While at Belhaven, he helped the team make it to the Semi-Finals at the National Tournament in 1993 as well as earn a #1 NAIA National Ranking going into the National Tournament in 1994. His collegiate honors include 2 years on the All Conference Team, 1 year on the All Region Team, and Honorable Mention All-American. Phil continued playing Amateur and Professional soccer after college on:

Phil’s coaching experience includes 3 years as the head coach of the Belhaven College Men’s Program as well as 1 year as the assistant. In addition, he has coached 9 years at Jackson Futbol Club in Jackson, MS. During his time at JFC, he helped coach teams to 9 Mississippi State Championships. Phil says he’s privileged to have learned from coaches far better than himself and also attributes his playing career to having the opportunity to play with great players. 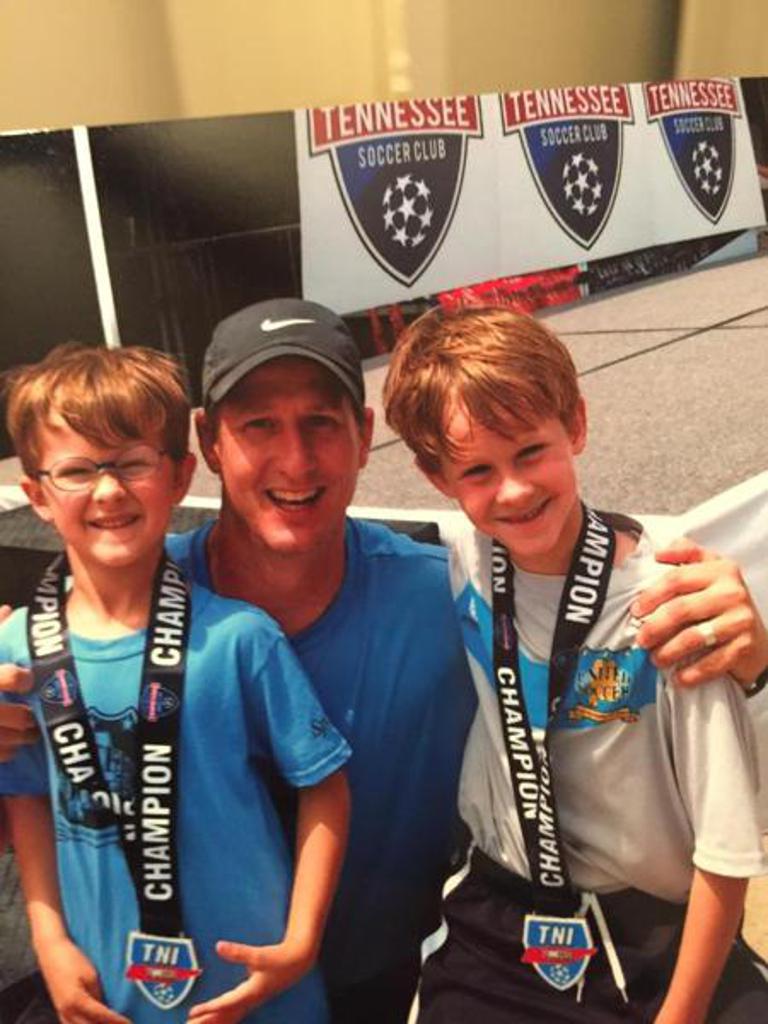